The special economic and Free Trade Zone, which lies on the border between Poipet, Cambodia and Aranyaprathet, Thailand is an area where child street-involvement has uniquely proliferated. The area has become popular for casinos, tourism, and trade between the countries and serves as the primary land-entry point between Thailand and Cambodia. Drawing children and families from economically depressed areas throughout Cambodia, the area has become synonymous for unsafe migration, trafficking, and various forms of exploitation, which pose grave risks to their safety, development, and wellbeing.

Despite this reality, there is a lack of basic information on the needs and vulnerabilities of these groups. To address this issue, this study draws on primary data collected from 80 street-involved children living and/or working along the Thai-Cambodian border area Poipet and Aranyaprathet and offers an initial analysis of their key needs, vulnerabilities, and potential resiliencies.

This study employs both purposive and chain-referral sampling methodologies to explore the lives and experiences of 55 boys and 25 girls currently living and/or working within the Thai-Cambodian border area. Local social workers utilized semi-structured interviews with children and covered a variety of topics on the life, context, experiences, and perceptions of street-involved children with a particular focus on migration to Thailand, substance use, and experiences of various forms of violence. The study places a particular focus on the modes and frequency of migration and cross-border work among children and their parents and finds a strong majority of respondents who crossing the border into Thailand in search of various economic opportunities.

Children crossing the border for work into Thailand were found to have increased risk to various forms of violence, including arrest and detention. Children working on either side of the border cite high rates of physical, sexual, and emotional violence often perpetrated by a range of actors including: police, peers, adults, strangers and gang members. Sexual violence on the streets was cited by more than one-fourth of respondents and was nearly four times more prevalent among males in comparison to females. Despite this, neither males nor females seemed to perceive sexual violence as a danger for males. Drug use was also found to be a significant issue among street-involved boys in Poipet and were found to have a significant correlation with negative impacts on health, physical violence, sexual violence, and education. Drug use was also associated with higher experiences of physical violence.

This paper outlines a call to action for a more nuanced and informed discussion on the vulnerabilities of street-involved children and youth. It aims to provide an information resource for social service  providers, policy makers, child protection advocates, and social researchers working with these groups throughout the region. 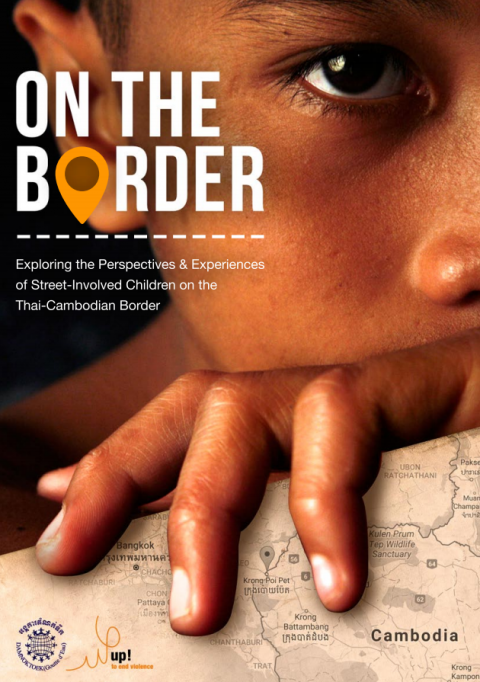 Although the IGH Hub works tirelessly to bring current and up to date content to our site, access to many journal articles is constrained by the subscription restrictions imposed by publishing companies. While the IGH Hub cannot afford to buy access to the innumerable proprietary journals we link to, we do strive, at least, to bring the knowledge of this content to our users.

Furthermore, the IGH Hub is committed to the principles of open access and we provide free access to all original the IGH Hub content, thus offering our users the ability to re-use and re-distribute scholarly works as long as there is proper attribution to the author. We feel strongly that this serves the broader community by greatly improving the dissemination, visibility, and impact of research findings.

We will endeavour to improve upon our open access principles in order to continue to provide our users with access to the best and most current research available.